Toy will be greatly missed.

We love you Tinker.

was a son of the famous Paddy Horse, one of the greatest

A noted trainer, Phil has made numerous

appearances and demonstrations with Toy to promote the Gypsy Vanner.

Before Toy was even one year old, the pair appeared at the 2003 Ohio

Equine Affaire, where Toy met sister The Gypsy Queen.   Both are

trick trained and exchanged bows.   At the 2002 North Carolina

Mountain State Fair, the 2002 Massachusetts Equine Affaire, and the

performances.   As an adult, Toy graduated from tricks to driving and

riding; he is proficient at both.  Toy's markings are spectacular,

his conformation ideal, and his temperament willing and kind. 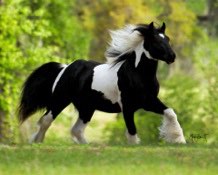 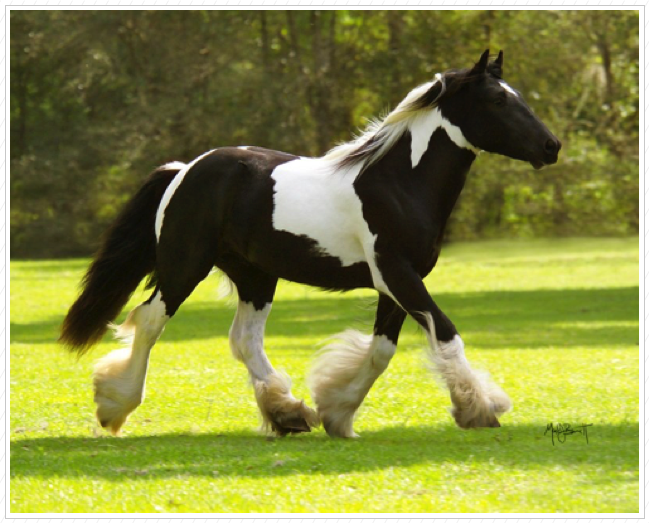 Tinker Toy is about a year in this photo. 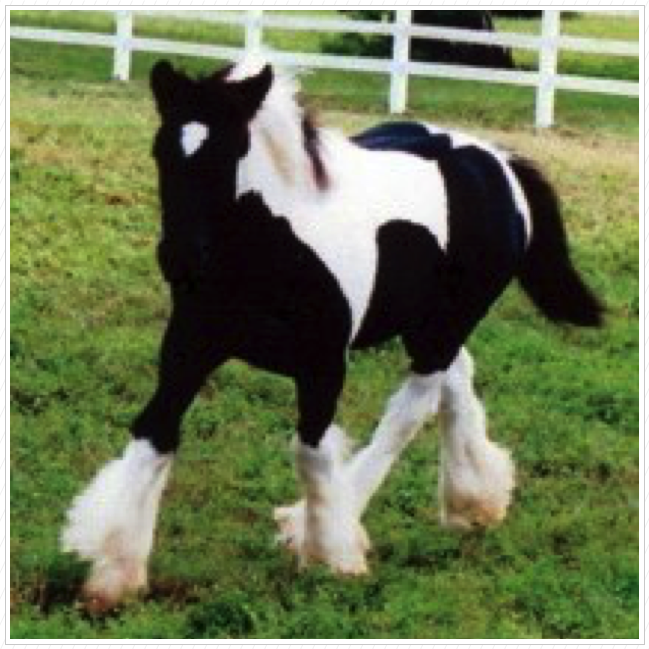 Toy is 6 months in this photo. 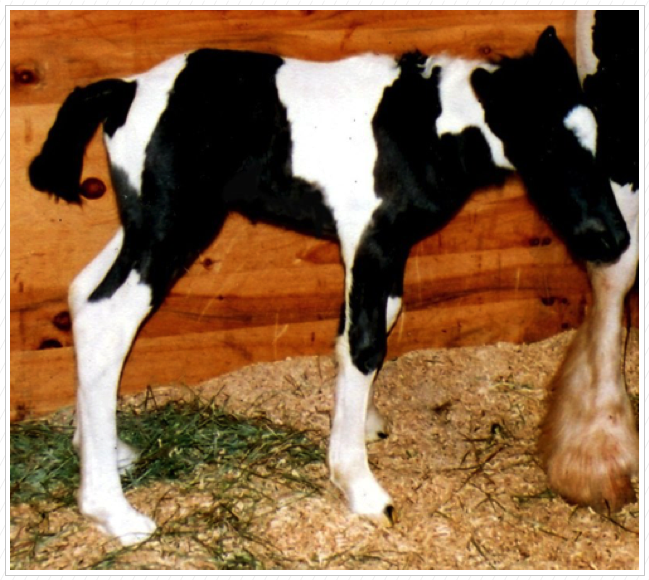 Tinker Toy as a Baby. 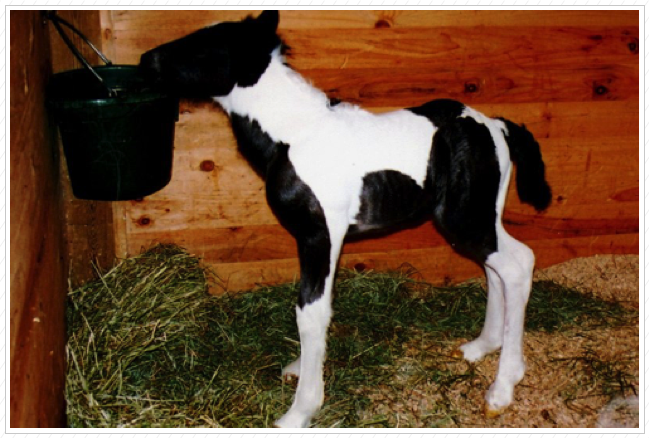 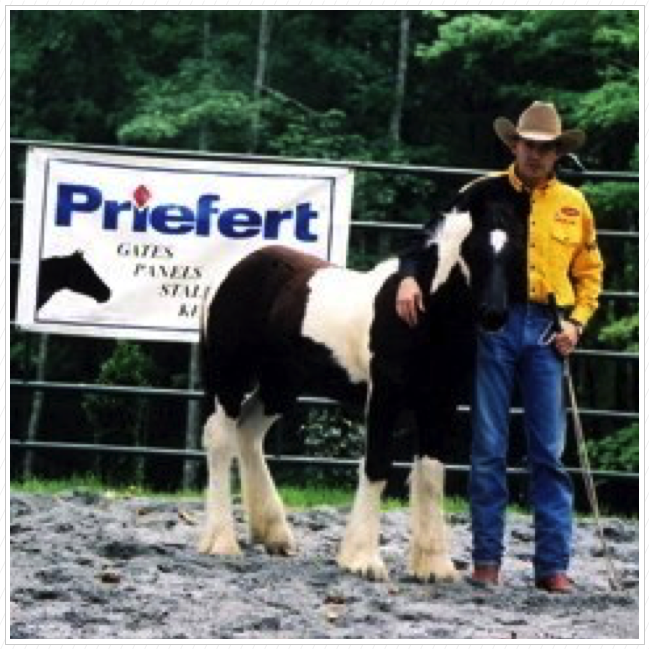 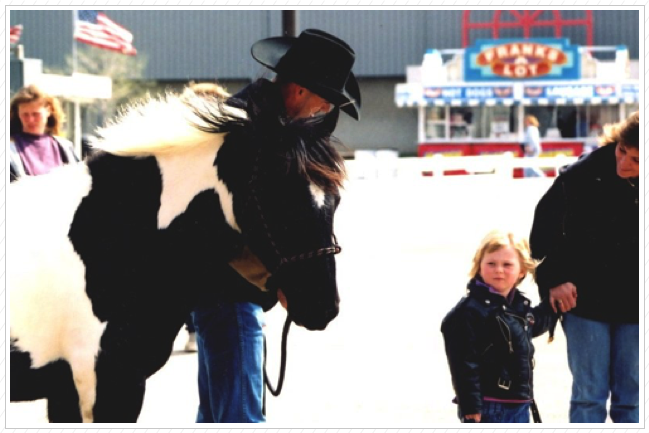 Tinker at the EA In Ohio. 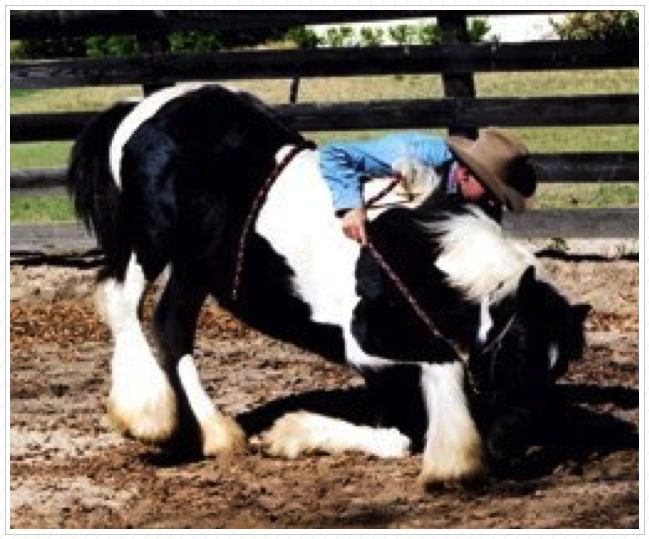 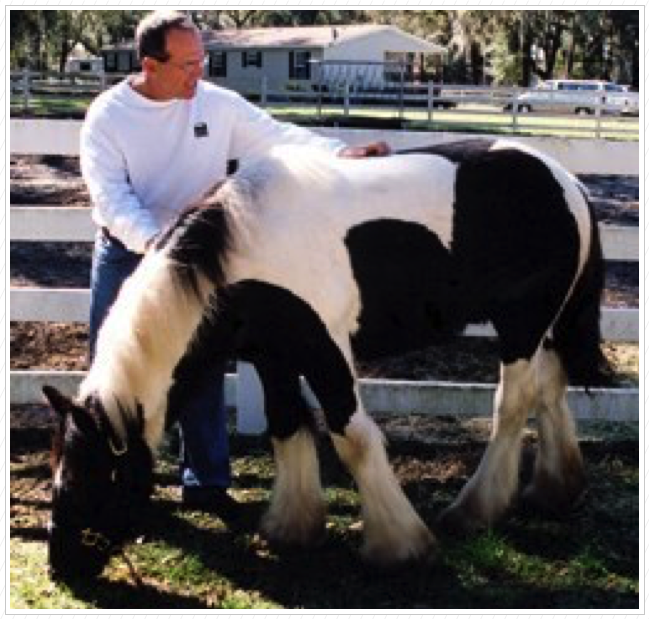 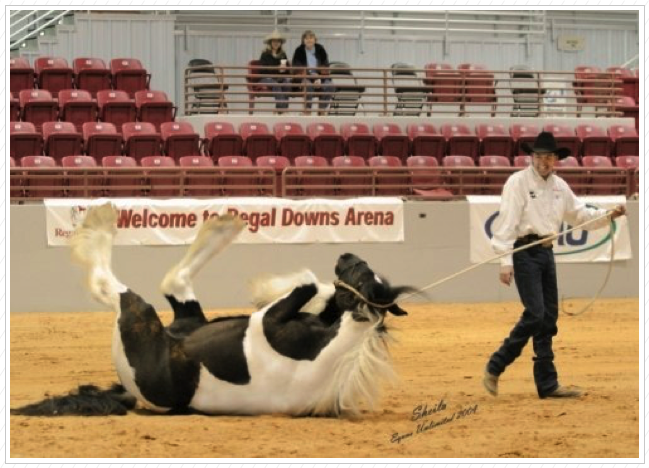 But I don’t want to get up! 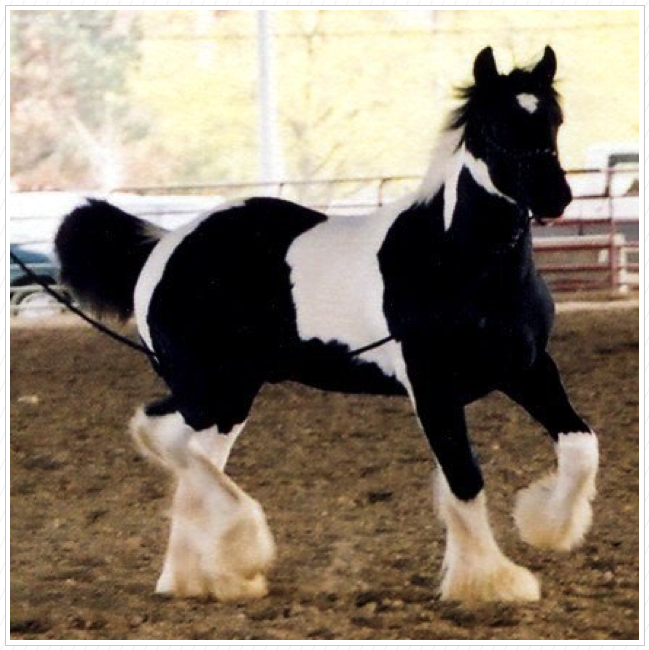 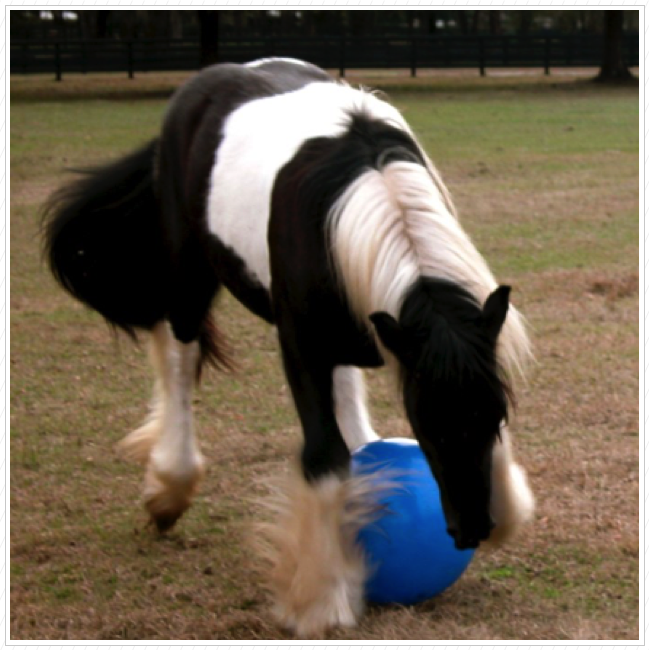 Toy with a toy. 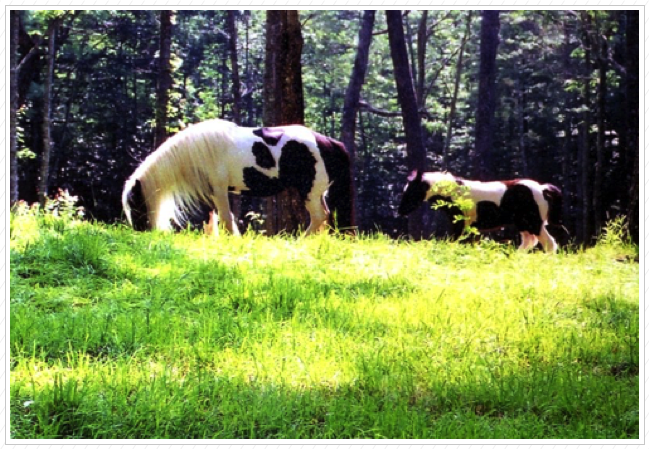 In the Mountains in Beautiful Bald Rock. 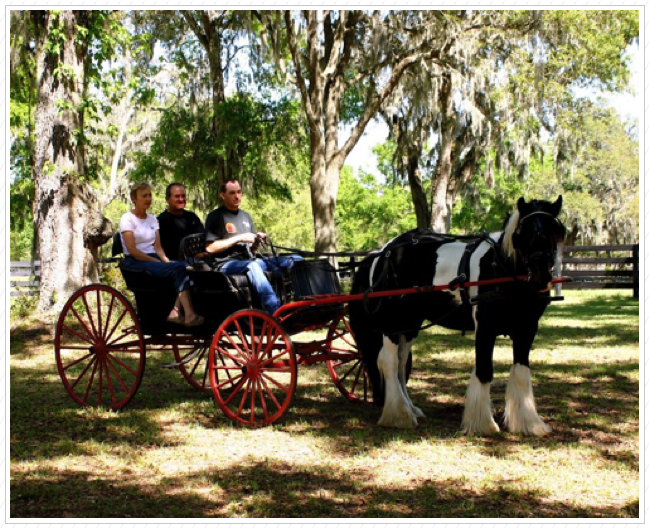 Out for a drive. 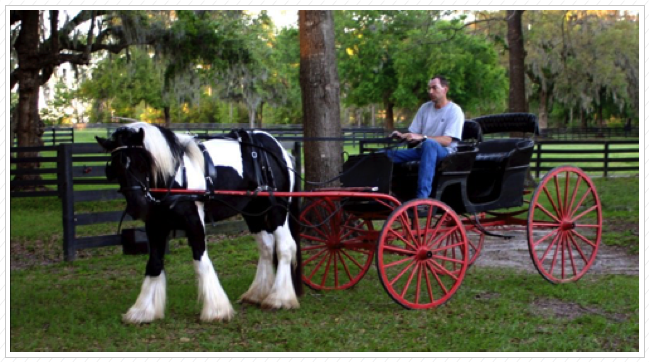